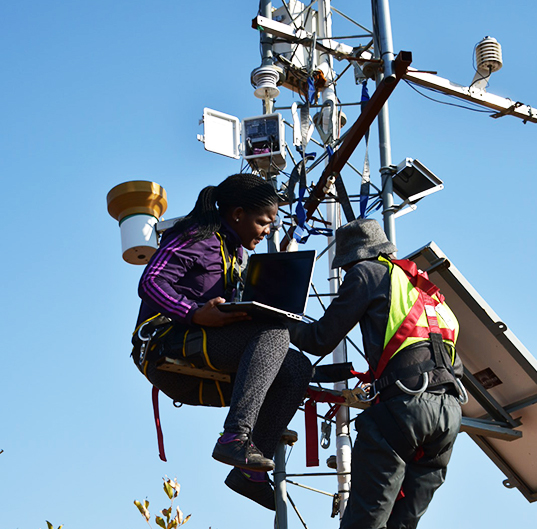 As a precursor to the selection of landscapes to serve as EFTEON (Expanded Freshwater and Terrestrial Environmental Observation Network) research sites, two test sites were erected at the De Beers-owned Benfontein Nature Reserve in the Free State. The site selection and tower erection were facilitated by the SAEON Arid Lands Node, who have had a long-standing research relationship with the researchers and management of Benfontein. The EFTEON test sites were selected based on biome type and vegetation structure – a Savanna site and Karoo site were agreed upon and given the thumbs-up in October 2019. 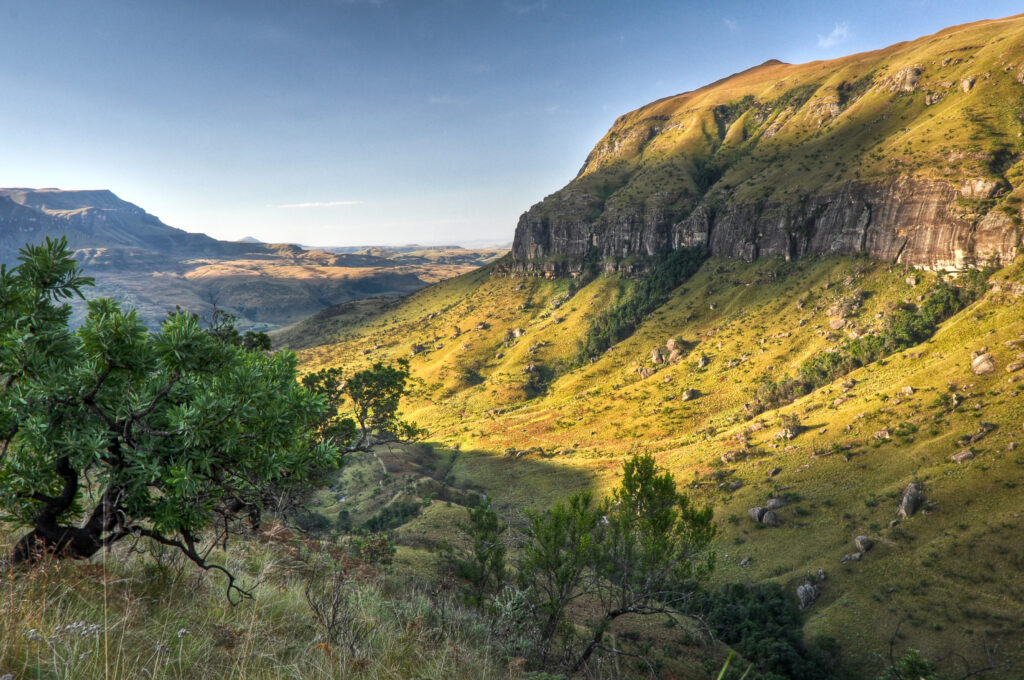 Extensive consultation with a wide range of stakeholders has led to the selection of six ecosystem research sites located across the country for the Expanded Freshwater and Terrestrial Environmental Observation Network (EFTEON), a large research infrastructure that is being developed under the South African Research Infrastructure Roadmap (SARIR) programme of the Department of Science and Innovation. EFTEON is hosted by SAEON, a programme of the National Research Foundation (NRF).